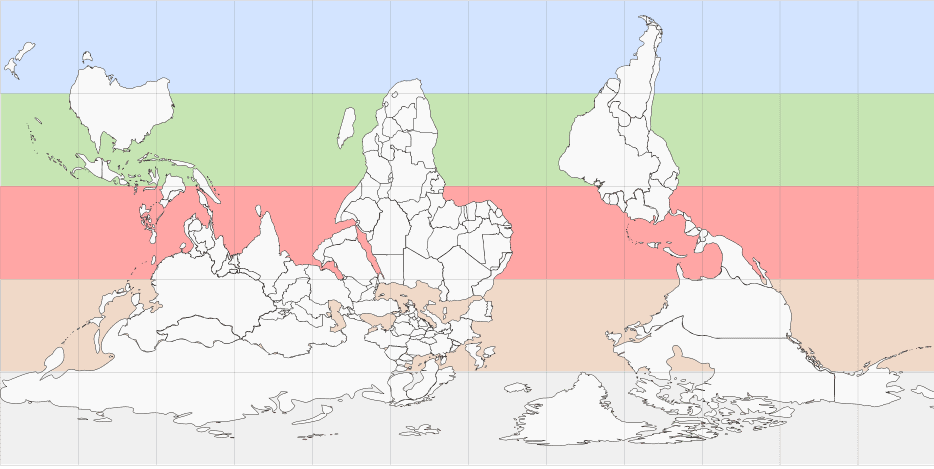 
The fifth star is called the “Five Yellow Honest and Loyal Star”. This star is generally considered as inauspicious and is associated among the five elements with the element earth. This star is also known as the evil spirit star.


A Positive placement of this star indicates a high position with incomparable prestige, it denotes to a imperial authority.


A Negative placement of this star indicates other than diseases, broken families and multiple catastrophes.